Every child has genius potential.


Every child born has, at the moment of birth, a greater potential intelligence than Leonardo da Vinci ever used. - Glenn Doman

Stimulation is the key to unlocking a child's potential.

Teaching should commence at birth.

The first year of life is a critical time. This is the time when the brain is growing explosively. The brain literally grows by use - and if we use it, we're going to grow it. And if you don't use it, especially in the first 12 months, then you literally will lose brain cells - you won't have as much brain power as you would've had. - Janet Doman

The younger the child, the easier the learning process.

Before the age of five a child can easily absorb tremendous amounts of information. If the child is younger than four it will be easier and more effective, before three even easier and much more effective, and before two the easiest and most effective of all. - Glenn Doman

Parents are their child's best teacher.


Teaching and learning should be joyous.

Parents deserve to experience the joy that comes from teaching their baby, and babies have a right to appreciate the joy of learning with their parents. - Glenn Doman 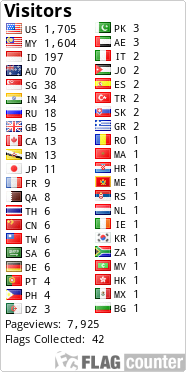